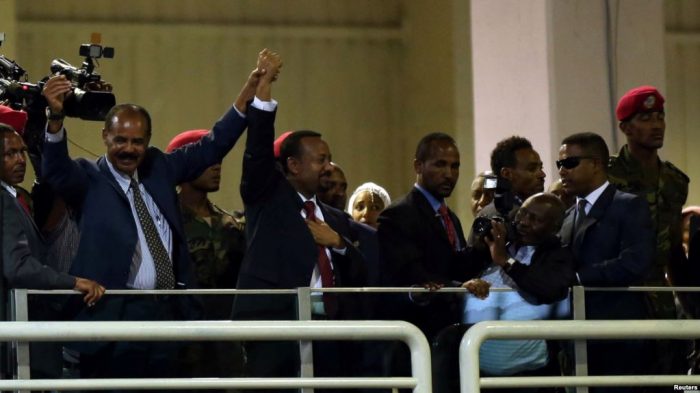 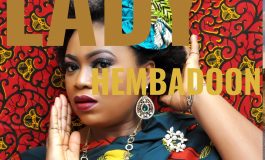 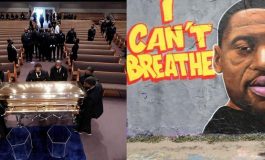 Ethiopia has reopened its embassy in Eritrea, the latest step in rapidly improving bilateral ties that have reversed two-decades of conflict between the two countries.

Relations between the Horn of Africa neighbors have improved since Prime Minister Abiy announced in June that Addis Ababa would finally honor a U.N.-brokered deal signed in 2000 to end a two-year border war that killed an estimated 70,000 people. The war was followed by nearly two decades of cold war, proxy conflicts and, at times, open hostilities.

The announcement led to a historic peace deal signed last month by Abiy and Afwerki that formally ended one of Africa’s longest, most intractable conflicts.

Eritrea, a former province of Ethiopia, broke away from its much larger neighbor in 1993.